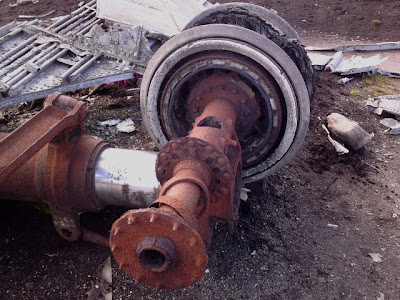 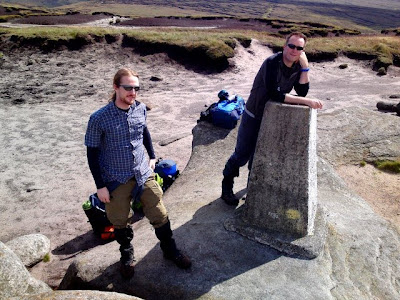 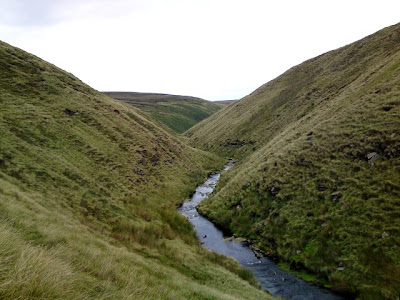 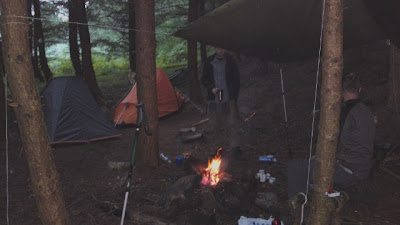 An excellent place and all three of us enjoyed this trip thoroughly. As we didn't manage to go round Alport castle, we've the perfect excuse to go again..